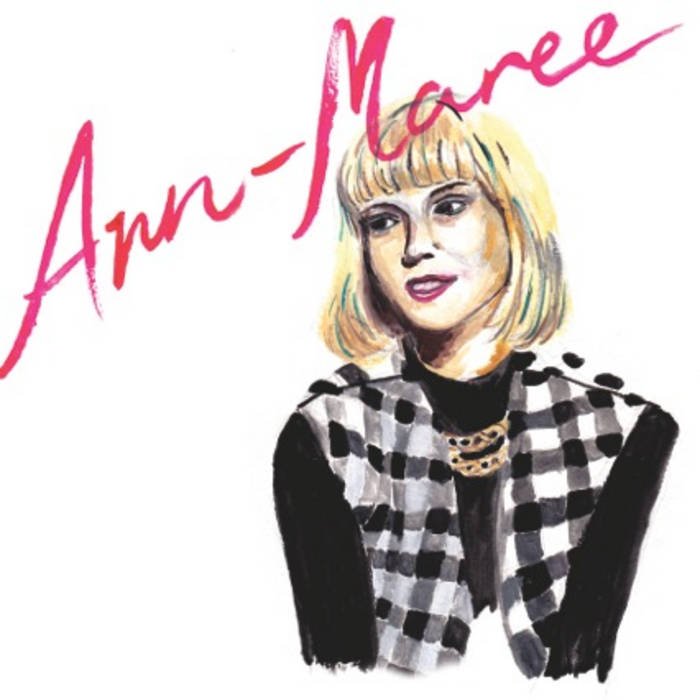 Saw you at a thing for children's TV
The club sent me cause I had choof in my pee
Caught your big green eyes, I couldn't believe
Someone so pretty staring back to me

Winnie cup day came I sent a car to see
Would you watch me play?
Could you get ready?
High up in the stands, in the VIP
I saw you like an angel my heart skipped a beat

The cheer girls had given some flowers to me
White flowers in ribbons next to the trophy
I told the water boy to bring it to you
I winked when he whispered, whispered from who

At the function center out by the sea
Ribbons in the colours of the team's jersey
I realised I had popped your friend Stacey.
But now I knew it straight, there's no ranger for me
You got me missing training
Got the coach on me
But Im still making tries
Cause I know you can see.
You got me spinning girl
Baby can't you see
It's only been a month
But I'm on my knee

released May 8, 2013
Recorded and mixed by Ivan Vizintin
Mastered by Martin Peralta
Artwork by Tessa Chong

Bandcamp Daily  your guide to the world of Bandcamp